Chagh Kabab is an authentic Turkish grill restraurant established in 2012

Chagh Kabab uses only the freshest quality ingredients, prepared with care and diligence, cooked by well trained and expert chefs 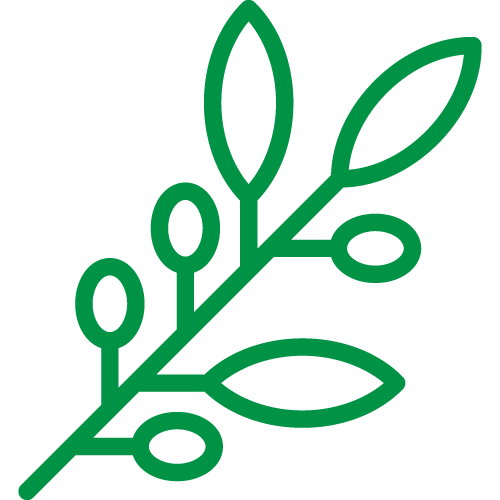 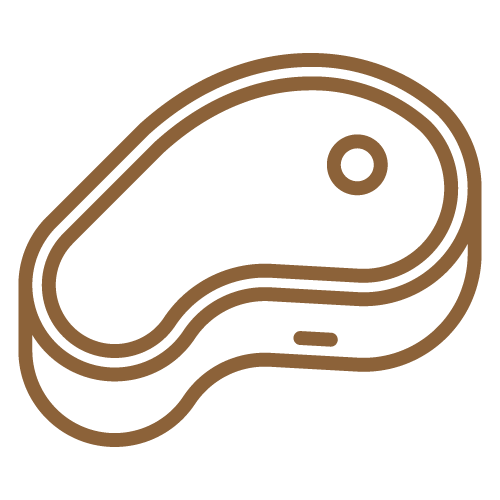 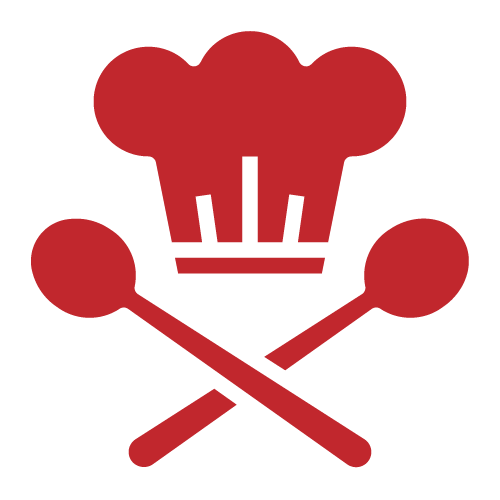 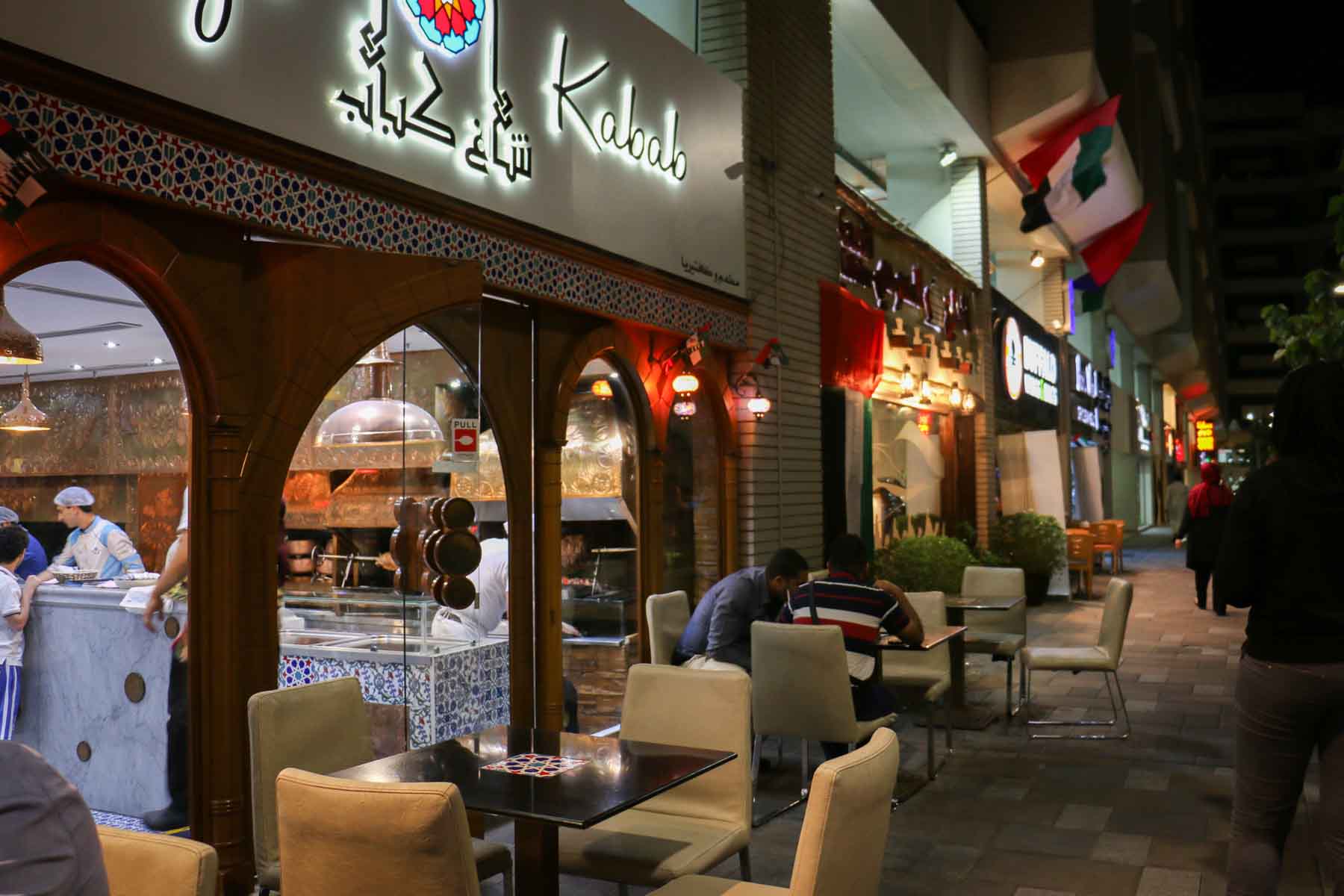 Chagh Kabab restaurant has been established in Abu Dhabi, UAE in 2012 serving authentic Turkish cuisine. Our recipes amounting to years of practice and perfecting in order to get the best taste and flavor throughout all the dishes. Believing in the use of only the freshest quality ingredients, prepared with care and diligence, cooked by our well trained and experienced chefs.

Chagh Kabab philosophy is to serve delicious food, by letting the ingredients speak for themselves, and elevating these flavors and taste further through the use of the charcoal grill to give dishes their authentic flavor.

Ahmad launched Chagh Kabab in 2012, after 12 years of research across the Gulf and Europe for the real taste of grills- specially Kababs.

He is Kurdish from South Turkey- the people from the South are well known for their fondness for meat.

Ahmad being already a successful businessman, moved to the UAE in the year 2000. As he continued to travel the world, he failed to find that right taste that he first experienced in the Kurdish mountains of Diyarbakir, Turkey. He started developing cooking and grill recipes and preparation methods with the inspiration of his mother’s cooking.

He started Chagh Kabab Restaurant with the support and blessing of his mother in Abu Dhabi. And with the help of his family’s recipes, he could make the best kababs and grills, with special spices and herbs used in the Kurdish Mountains of Diyarbakir, Turkey.

Chagh Kabab philosophy is to serve delicious food, made with the freshest ingredients and elevating flavors by the use of charcoal grill for an authentic flavor 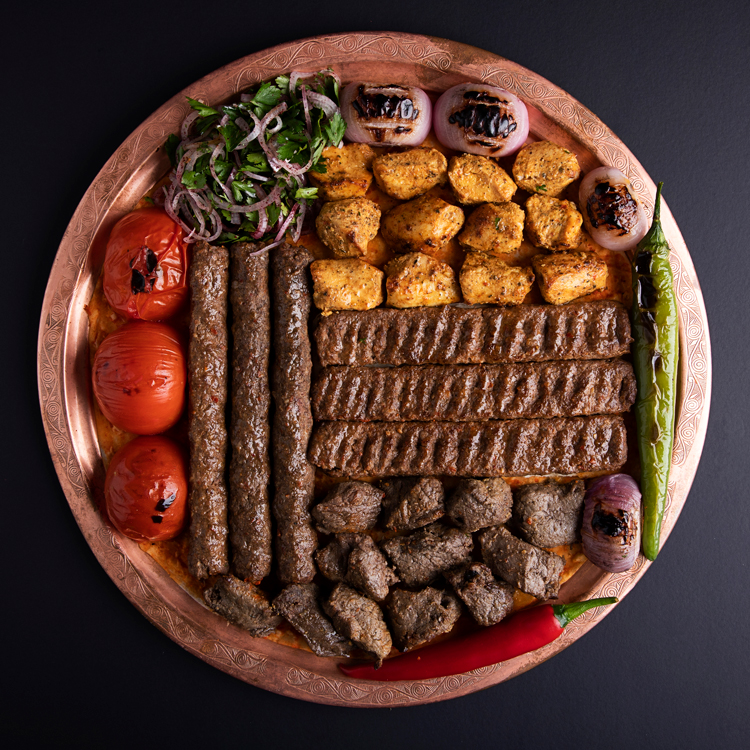 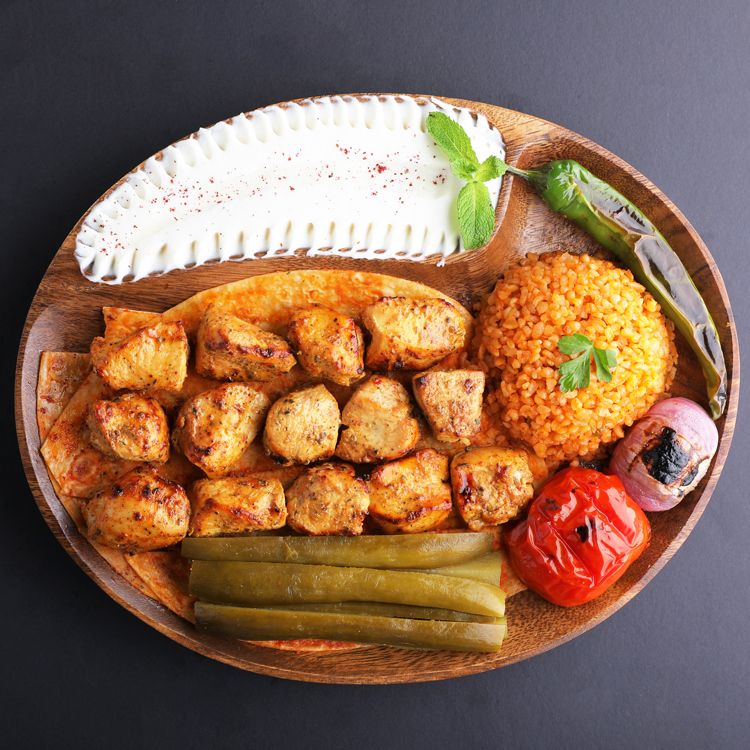 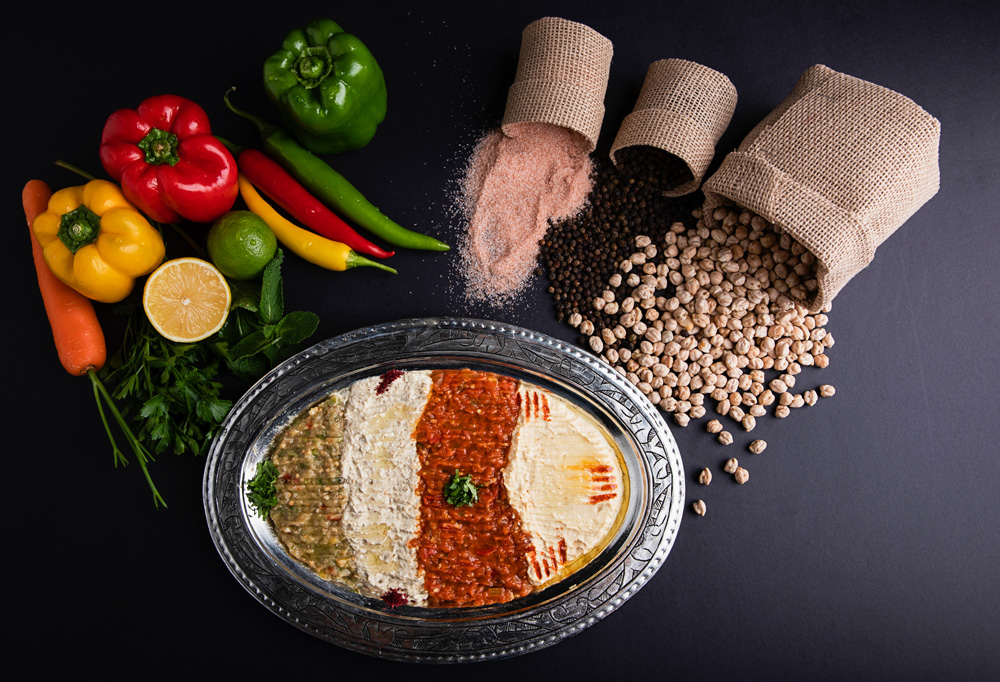 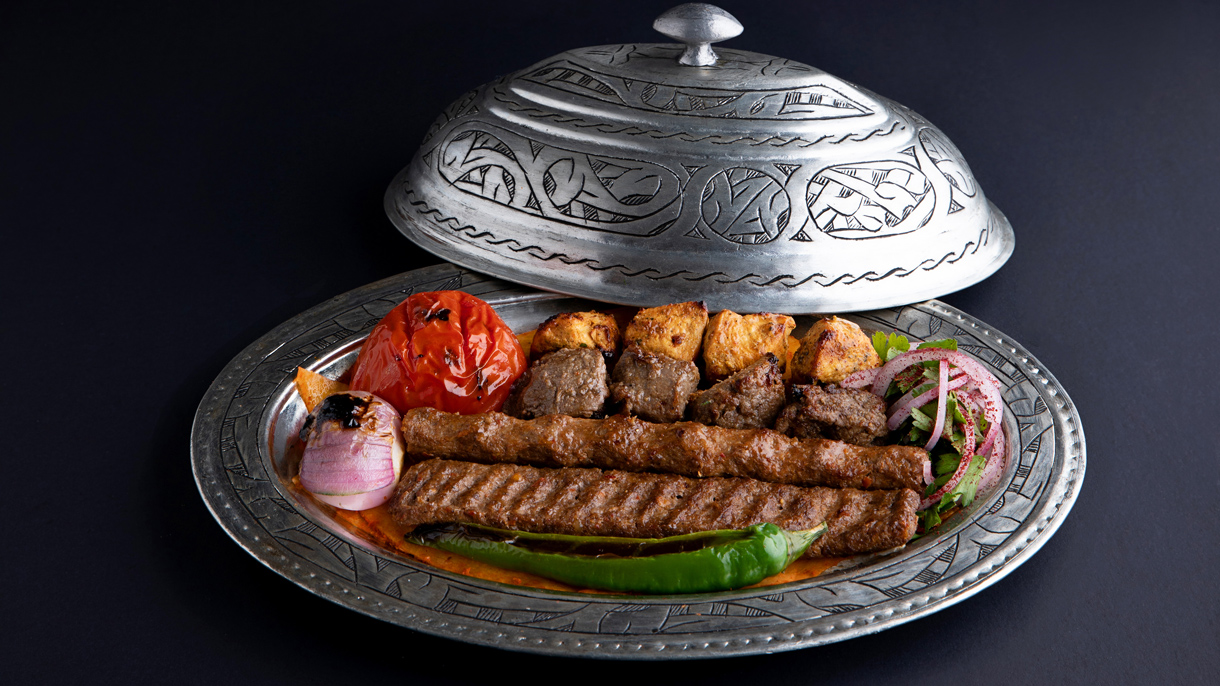 Take-out orders are available from all locations and online from Zomato, Deliveroo and Talabat or through our call centre
+971 2 681 8166